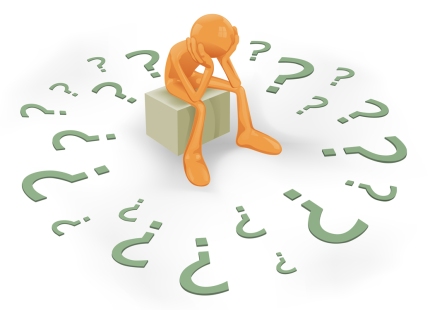 I had a podcast episode that I had planned to release today, but after careful consideration I’ve decided not to. It was nothing controversial– I couldn’t fix the audio. I’d recorded in a new environment and you can hear incessant background noise that I’d hoped my mic hadn’t picked up on.

But it did. And try as I did to isolate and tone the sounds down, it just muddled the audio that I did want you guys to hear. So I’ll re-record it with the interviewee at a time when she can fit me in again.

In the meantime, how is your week going so far? I’d actually gotten some writing down yesterday in the form of an outline for a kid’s picture I want to write. While that wasn’t my project this week, I wasn’t about to shut off the muse faucet after I’d been stuck for a while. Now let’s hope this transfers over when I go back to writing my novel this week!

This site uses Akismet to reduce spam. Learn how your comment data is processed.